Election 2021 produced a Liberal minority in a pro-housing Parliament. Where do we go from here?

To many outside the housing world, Election 2021 may have felt like ‘much ado about nothing’ with a Parliament looking almost the same as it did before the campaign began.

But for those of us who work in housing and ending homelessness - and most importantly for those who are experiencing housing need and homelessness - Election 2021 was a breakthrough. This election saw housing rise to be a dominant issue of the campaign for the first time ever. People with lived experience secured a more prominent place in the halls of power, and the door opened to greater federal ambition on housing and homelessness. 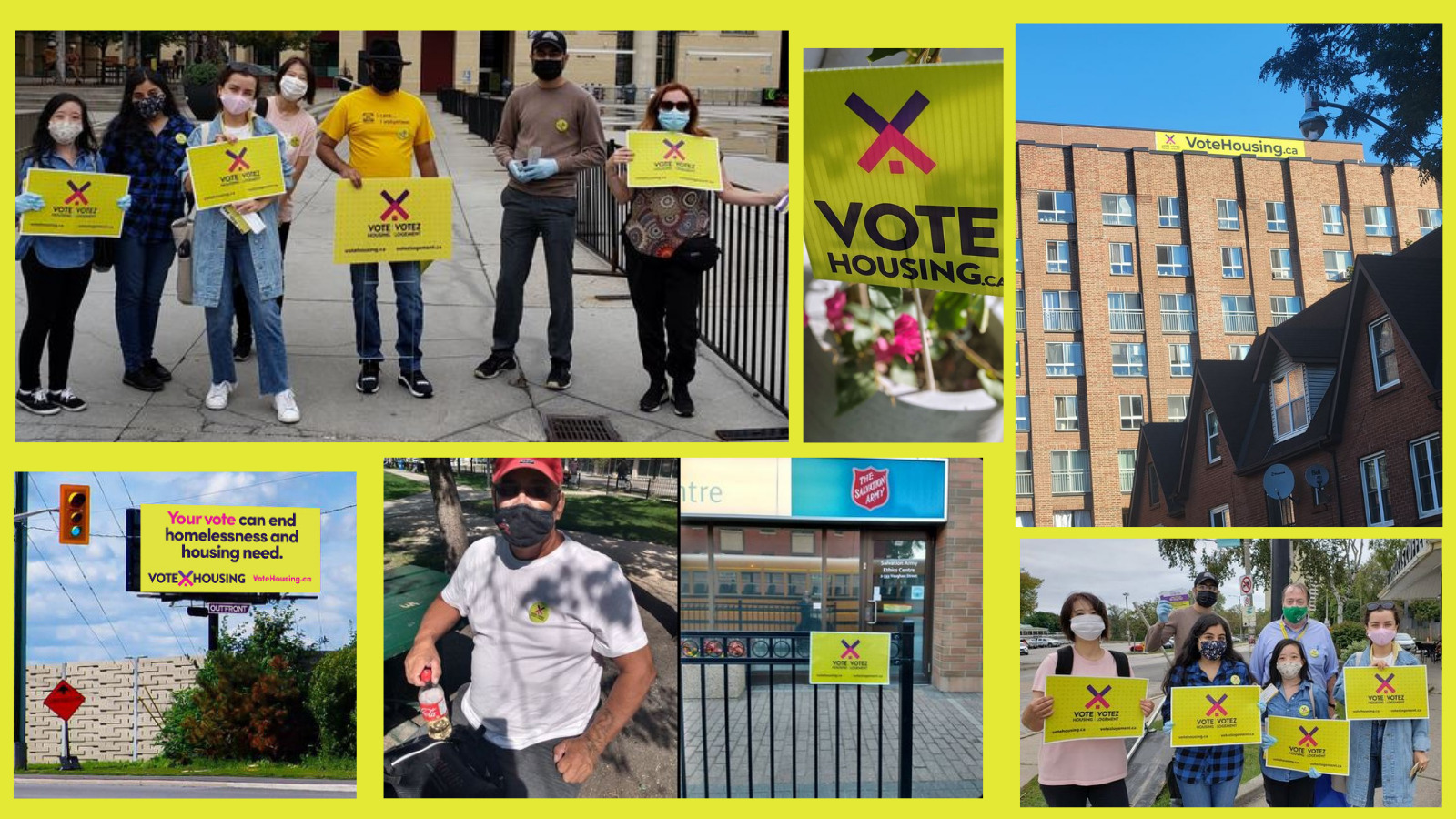 Vote Housing was launched in June to push all political parties to support bold investments in affordable housing and ending homelessness. We were able to quickly establish a broad national coalition, put in place the infrastructure for a national campaign, and release a platform outlining the federal investments and policies needed to fix our housing crisis.

With your help, our campaign was able to: 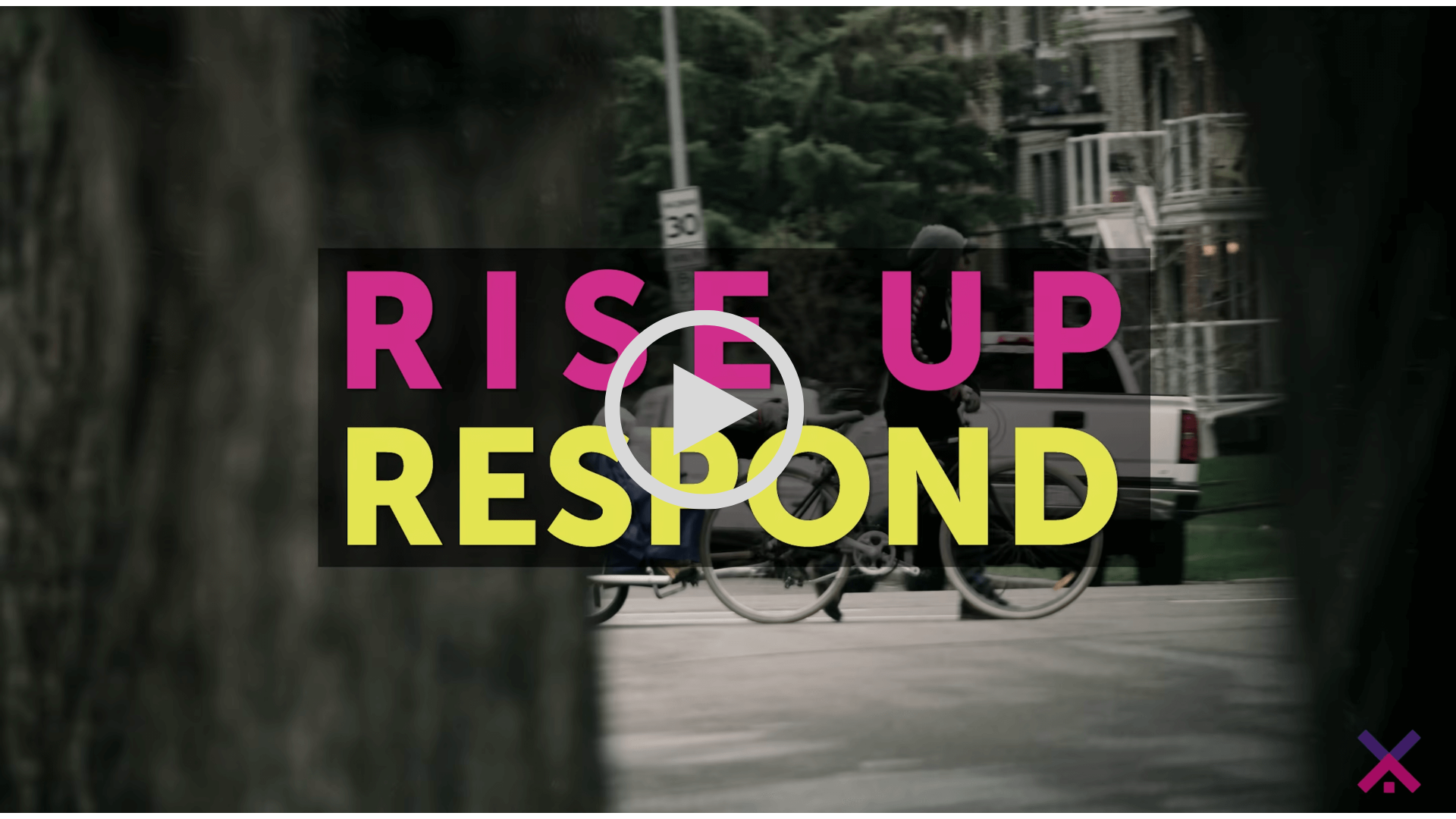 In the earliest days of the campaign, it became clear housing would be a key ballot issue. Housing was a constant discussion point in the mainstream media and online. All parties put forward substantive housing platforms including promises on housing supply, broad consensus on the need for a ‘For Indigenous, By Indigenous’ Urban Indigenous Housing Strategy covering urban, rural and northern communities and commitments to address homelessness.

Which brings us to Monday night. The Liberal Party was re-elected as a minority government, so they will need support from other parties in order to govern. This creates an opportunity for a sustained, collective, and effective national advocacy effort to protect and build on the gains we have made on housing policy in the last several years, to push for improvements to the National Housing Strategy, and to secure the investments and policy changes needed to end homelessness and fix our housing crisis.

In the coming days and weeks, the Vote Housing coalition will meet with federal officials to advance the priorities of the campaign. Specifically, the next government needs to:

Canada’s housing crisis and the unprecedented rise of homelessness were created by policy choices. Decades of work has proven that sustained, fearless and relentless advocacy has the power to change those policies. Vote Housing has demonstrated that Canadians want action from our new federal government and has helped create the conditions for  meaningful progress.

On behalf of the campaign, thank you for your interest, support and action.

With your help and continued support, an end to homelessness and Canada’s housing crisis is not only possible, it’s within reach.